Nine months in the making!!

This one started out with me drumming on the session and helping to engineer the capture with Richard Smith.

By this January I had stepped into the mixing seat and decided to help produce the album, too. The mixing finished up in April when the tracks were shipped off to Verdant Studio in Athens, Vt, and into the able hands of Pete Weiss to handle the mastering process.

This project is spearheaded by Robb James (guitar, vocals, songwriter) and features Jeff Richardson (bass) and myself (drums). A power trio of original music that has a nod to the Chili Peppers and Phish, with heavy dashes of Bowie and Zevon.
More details at:

CD Release is set for May 21 at Pleasant Valley Brewing in Saxtons River, VT. 8pm. Free.
So, clear your calendar, and make the trip!!
See you there. 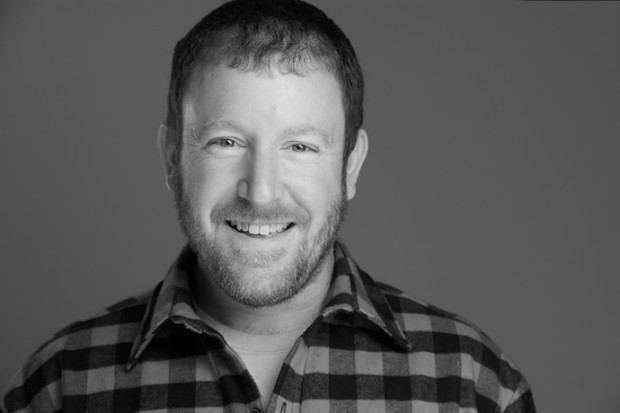